(UPDATED) 3D modeller/printer here, looking for your ideas and requests for kits and alt models for this game.

A COVID-19 update from the Mod Team at r/asoiafminiaturesgame

Dragons for A Song of Ice and Fire the Miniatures Game!

23
13 comments
3.4k
promoted•Posted by4 months ago
Comments are locked 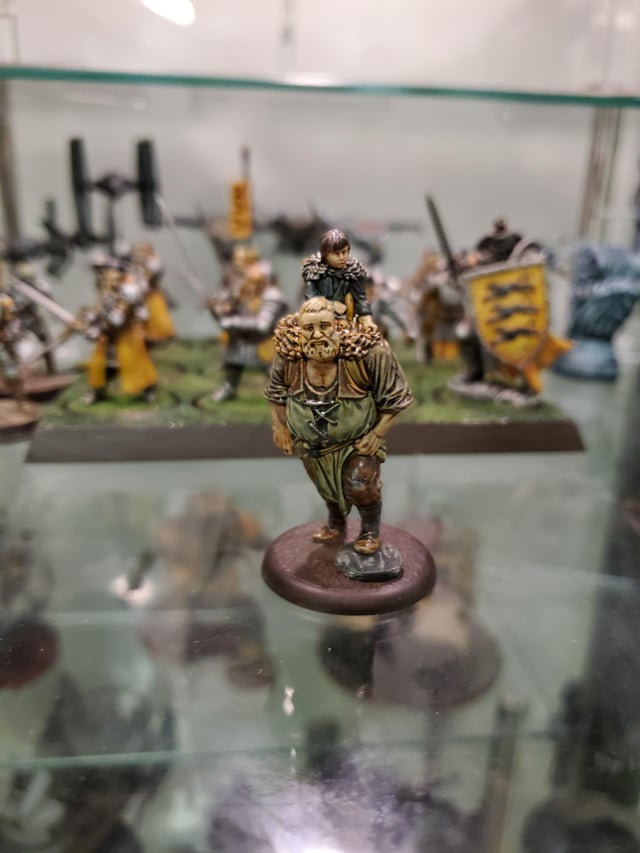 Me and a friend have been playing a bunch of this game but every time we've played, the Rose nights with Renly and Briene have stomped me! I played lannisters a few times, and nights watch once but still haven't won a game.

I finally got around to playing asoiaf during this epidemic. Just playing against my son (almost 13) and my wife. Of course she is hot for Drago so she asked to play w/ the Targaryen army. I used my Lannister’s. To really get a grasp of each army we have changed commanders, units, attachments, etc. but stayed with our chosen sides. She has slaughtered me even as we have grown more accustomed to the rules and nuances of our armies. The unsullied are insane. Game before last I did wipe them out but lost a fifty point game 12-2. Last night they survived a charge from Mountains men led by Selmy captain of the kings guard and guardsmen with guard captain back to back. Granted the dice were not kind to me. The unsullied slaughtered both in melee, then maneuvered to flank mountains men with the mountain. She was first next turn and proceeded to annihilate the mountain and all his men! The mountain didn’t even get a chance to melee. That sealed the game and I told her she has to play as Starks next time!!! Ha

Loving the yellow on the Mountain's Men 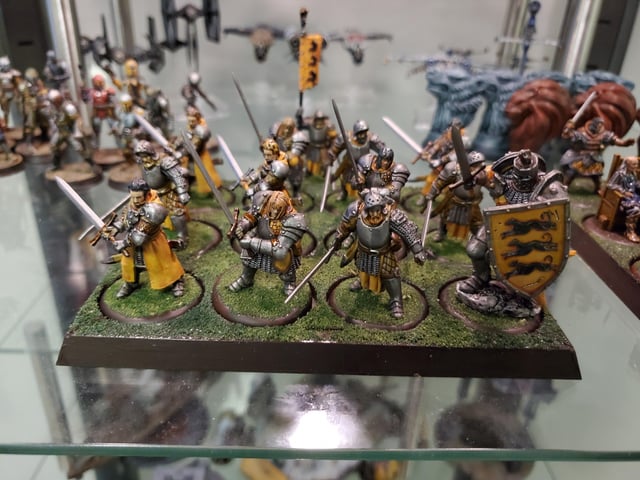 A place to discuss the game and how it's played!
2.6k 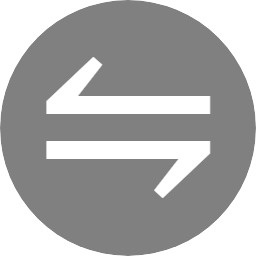 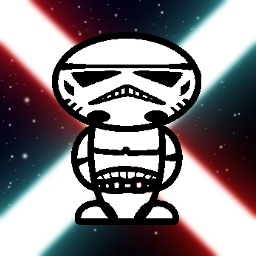 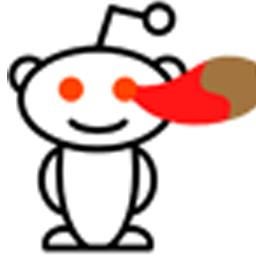 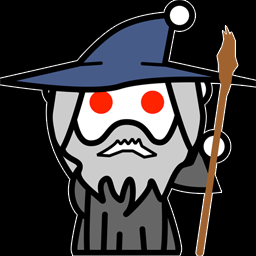