Posts about Aliens vs. Predator: Requiem 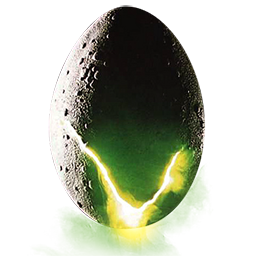 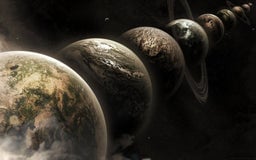 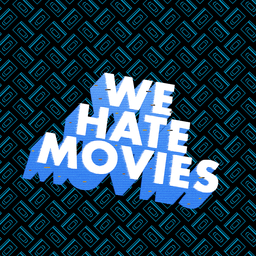 r/WeHateMovies
4.9k members
This is a subreddit on the We Hate Movies podcast. Each week the WHM gang force themselves to watch bad movies that were better left forgotten to fuel off-the-wall tangents, inane impressions, and unabashed comedic silliness. This is a comedy podcast for movie lovers that can’t help but relish pure trash.
Visit
21

The Predator who was known as "Wolf" was a veteran Yautja and an effective Xenomorph slayer. He arrived on Earth after the events of Alien vs. Predator (2004) to contain an Alien outbreak. He was abruptly killed with the Predalien by a Nuke. 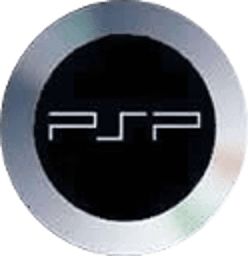 •Posted by10 months ago
Archived

PSP pick up the other day Aliens VS Predator Requiem UMD - play as the predator! I tried drawing a Predator from memory while listening to the latest episode of We Hate Movies where they made fun of Alien Vs. Predator: Requiem. The helmet came out ok but I couldn’t remember what their armor, bodies, or skin looked like... “Psychological beefcake.” 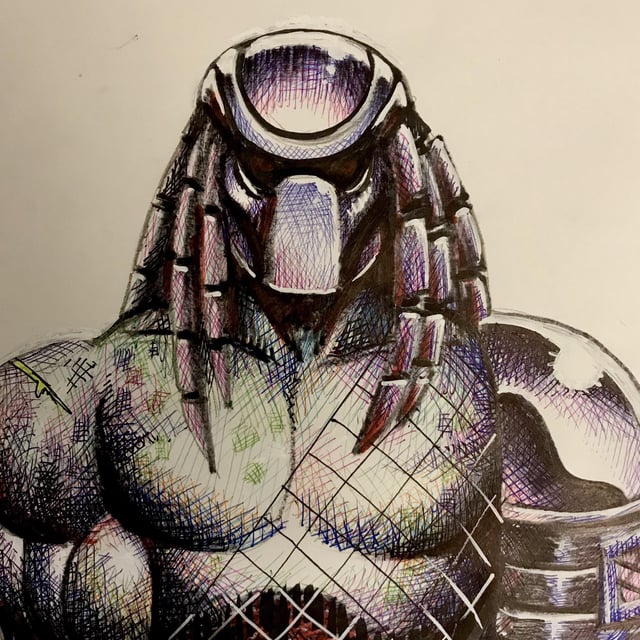 is the abominable hybrid of the Xenomorph and the Yautja, or Predator. One such specimen of this type was created after the Blooded Trials of three Unblooded Yautja called Scar, Celtic, and Chopper. There were no survivors, and Scar's body was to be returned to Yautja Prime for his last rites. However, during the Hunt, Scar was infected by a Xenomorph Facehugger, which eventually made it so that the Predalien Chestburster was birthed upon the Predator Ship. After molting within a couple days to his adult stage, the Predalien killed the crew of the Yautja pod ship, which was detached from the main ship and sent back to Earth. Once it crashed, its cargo of the Predalien and several Facehuggers ran rampant near the town of Gunnison, Colorado. They eventually came to take over the town despite the efforts of Elite Yautja "Cleaner," Wolf. The Predalien and its brood were nuked by the Army to contain them.

Crossposted by1 year ago
Archived

•
Posted by1 year ago
Archived