Posts about Amid Evil 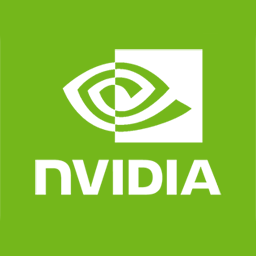 r/nvidia
375k members
A place for everything NVIDIA, come talk about news, drivers, rumours, GPUs, the industry, show-off your build and more.
Visit 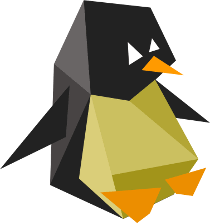 r/ArenaFPS
5.0k members
A sub for anything to do with arena fps games (eg. Quake and Unreal Tournament)
Visit 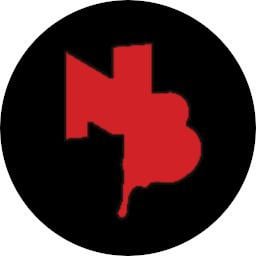 r/NewBloodInteractive
126 members
This subreddit is for the discussion and sharing of content related to the games of publisher New Blood Interactive, including but not limited to Amid Evil, Maximum Action, Dusk, Super Galaxy Squadron EX, Unfortunate Spacemen, Faith, and Gloomwood.
Visit

r/KDRAMA
115k members
Welcome! This is a place for discussions and news about your favorite Korean drama series (current and past), the actors and actresses, drama reviews, official soundtracks, award shows, and more. Be sure to check out our sidebar for helpful info and resources! NOTE: We are a moderated community, please familiarize yourself with our rules and policies before participating by checking our pinned Guide post.
Visit
32
•Posted by12 days ago

Recently the old school fps genre is seeing a resurgence and I’m not just talking about Doom. Some true gems are popping up here and there that want to recapture that specific gameplay loop that involves fast paced and highly mobile shooting in maze-like levels, with key hunting and secrets to find. AMID EVIL is one of such games and takes inspiration from Heretic and Hexen, where guns are replaced by magical weapons that consume mana instead of bullets.

You have four types of mana and seven weapons, each with their own characteristic and specific advantages, and they all can be powered up by collecting the souls of your vanquished foes and enabling ‘soul mode’. In soul mode all weapons switch to a devastating alternate fire mode until the soul charge is depleted. I don’t want to describe the weapons in detail because part of the fun is in discovering how they work.

The game is split in seven episodes, each containing three levels plus a boss fight and each with their own art style and enemy design. It is a bit like Quake in this regard. There are four difficulty modes (easy, normal, hard and evil) that differ only in terms of how many enemies and pickups will be present. As expected, the game maintains the genre tradition of minimal narrative (although ‘context’ might be a better term).

There are two issues that have been nagging me. First of all, either the enemies are a little spongy or the weapons are a bit weak, either way I often felt like enemies wouldn’t go down as quickly as they should have. It certainly is not a matter of difficulty, I tested it on evil and easy difficulties and the damage dealt is exactly the same as far as I could see. I think the idea was to design the standard fire mode of each weapon to fit specific situations (for example the staff is a pea shooter, but it fires homing projectiles which makes it ideal with fast flying enemies) and encourage the player to use soul mode if they want to deal a lot of damage. Perhaps the issue isn’t with the weapons themselves, but instead it’s the lack of cannon fodder enemies.

Second issue I have is that the game is rather easy even on evil difficulty, which is what I finished the game on. The bosses especially are a bit of a joke, if you enter the area with full soul power and just unload everything they will literally go down in seconds. It’s a weird combination: the grunts feel a little too spongy and the bosses not spongy at all.

Anyway these are minor issues in the grand scheme of things and eventually I started coming around on my impression of many of the weapons. This game is stellar, the level design is outstanding, it’s a perfect reproduction of the experience of those classics I’ve played back in the day, but it also shows a personality of its own. The real party piece is the visual design, which is retro inspired but with a modern twist and is the perfect example for the argument that art style trumps graphical fidelity, because while this game might not boast the most advanced graphics, it is undoubtedly magnificent to behold.

I thoroughly enjoyed my time with it and I highly recommend it. I will now move on to Dusk from the same publisher and we'll see how they compare.

AMID EVIL is getting DLSS 2.0 support and more RTX improvements! 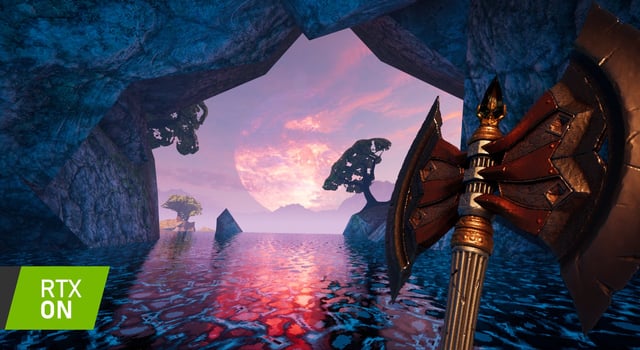 RTX Support for Amid Evil now available in Beta